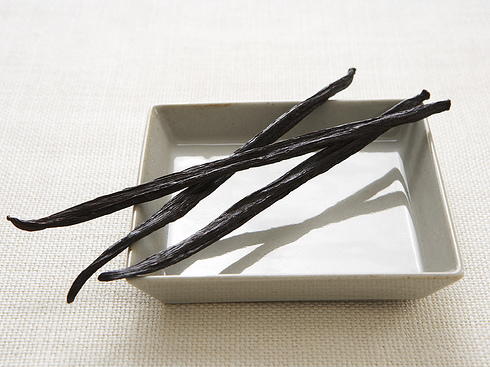 With its base of golden-brown crusted, egg-soaked bread, this is like french toast for dessert. It comes out of the oven in a fragrant haze of maple and cinnamon. The vanilla cream accompaniment is a rich crème anglaise, a classic french dessert sauce that is made by stirring egg yolks, cream, and sugar over low heat until thick. This recipe makes about 2½ cups of vanilla cream.

• While the pudding is baking, prepare the vanilla cream.

• The bread pudding can be refrigerated up to 6 days; microwave to reheat.

• The vanilla cream can be refrigerated up to 4 days.

• Warm the yolks by stirring in a bit of the hot cream.

• Cook gently over low to medium heat; do not boil. 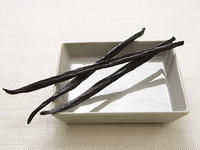