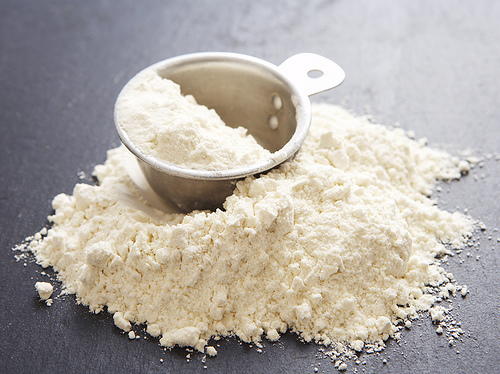 “I remember how well my grandmother used to make torrijas,” master chef Pedro Subijana of Akelare restaurant in San Sebastián told me, “but the one who did them best was, without doubt, my father, who was a pastry maker by trade, and I can still smell the wonderful aromas of sweet breads and pastries wafting from his oven. He was a man of uncommon sensibility, who delighted in preparing food for family events, thinking only of the pleasure it would bring to his guests. He gave his distinctive touch to torrijas, just as he did with everything else that passed through his hands in the kitchen.” Although torrijas are quintessentially Spanish, they are similar to what we know as French toast. Bread slices are soaked in a custard-like milk mixture, coated with beaten eggs, and fried. They emerge crisp on the surface and creamy within. A nice crusty bread works best, and torrijas should be eaten when freshly made. 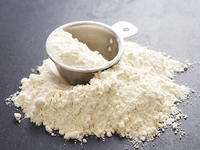