Lamb Shanks with Figs and Honey 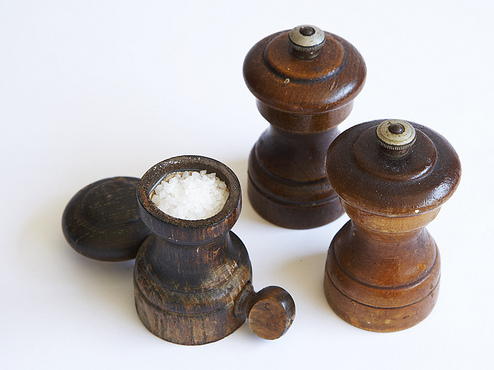 There is something pleasingly biblical-sounding about the “with figs and honey.” And it certainly makes the sweet, aromatic stew appropriate here. Though in either case, there is room for dispute (naturally). Since there is no mention of bee-keeping in the Bible, it is thought that the honey – as in land of milk and honey – was in fact a syrup made by boiling down dates. This is still used by Sephardi Jews, and indeed if you can get some from a Middle-Eastern store, there is no reason why you couldn’t use it here for the honey, replacing, likewise, the dried figs with dried dates. You do need a huge pot to braise the shanks (but at least it’s getting easier and easier to buy the shanks in the first place). I always love clattering about with army-catering style pans, so this gives me pleasure rather than pause. And, although there is a certain fiddliness involved in the browning of the lamb shanks, this is easy for feeding large amounts of people because you do need to cook it the day before. Thus you’re left with nothing more than a spot of reheating.

NotesI don’t like floury sauces, so I use canned pumpkin to help thicken the sauce, but you could just as easily throw in a couple of cupped handfuls of split red lentils.

It is entirely inauthentic, but I love this with the haroset from the Venetian Ghetto. 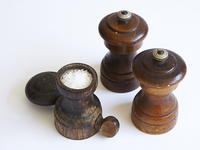 Lamb Shanks with Figs and Honey

As I read through the recipe now I am getting more and more hungry! The amount of flavor in this dish when finished must be absolutely spectacular, especially with the pumpkin substituted in. I can't wait to try it out myself!