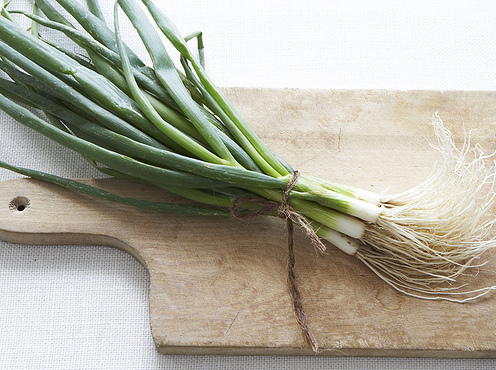 This recipe is as much of a mash-up as the idea of Korean tacos in the first place, made famous and trendy by the Kogi BBQ truck in Los Angeles. I took the idea of using prune juice to tenderize and marinate short ribs from Rozanne Gold’s Recipes 1-2-3 and the idea to include Asian pear, scallions, and sesame seeds from Joanne Chang of Boston’s Myers + Chang restaurant. This makes enough short ribs for three or four meals, depending on your appetite. (In addition to these tacos, you can toss the short ribs with egg noodles, eat over polenta, or layer into a particularly sophisticated take on nachos.)