Potpies: Yumminess in a Dish 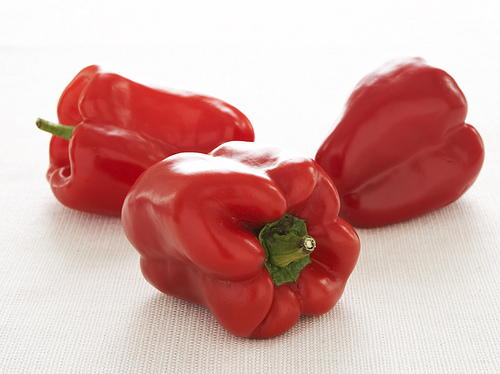 Think of this as a loaded-with-filling submarine sandwich, but one that is assembled and baked as a potpie. That will give you some idea of what happens when the layers of ham, cheese, salami, spinach, and sweet peppers melt together in this Italian-inspired dish. Although fine served hot, this potpie is even better when served at room temperature, making it a good picnic choice. Buy a jar of good-quality roasted red peppers at the supermarket, or look for them at the deli counter. 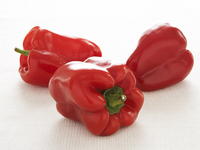