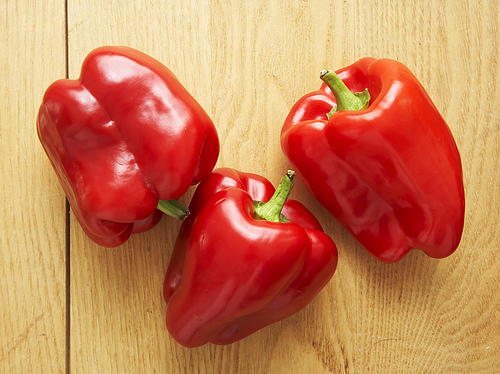 Isabel is still all smiles after a hard day’s work tending the fires at L’Establiment on the reedlined banks of one of the many canals that run through the Valencian rice fields in the little town of El Palmar, a town where each and every restaurant is dedicated to paella. “When I opened the restaurant with my family in 1982, I knew nothing about the restaurant business,” she told me, “but I knew how to make very good rice at home, so I just adjusted my recipes to serve more people.” Her all-vegetable paella was one of the best I had ever eaten, and the memory of its taste stayed with me for many weeks. Of course, Isabel attributes its great taste to the garden-fresh vegetables that grow in abundance in Valencia, a region often called the “Garden of Spain,” and the wood from orange trees (Valencia’s other claim to fame is its orange groves) used to flame the fire and make the socarrat—a crisp crust of rice that sticks to the bottom of the paella pan. Nonetheless, when I prepared her paella at home I think the results came quite close to the original. 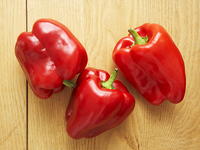