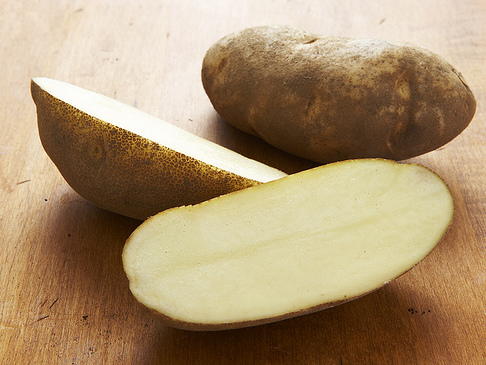 This is the Big Daddy of roast beef, the most expensive and the most well marbled cut of them all. When cooked over live fire so that it picks up a nice smoky flavor, it is about as fine an eating experience as a carnivore can imagine. We call here for a bone-in roast, which is better suited to the rigors of grill-roasting than the boneless version, and accompany it with a hobo pack that’s an updated version of the classic roast beef accompaniment, baked potatoes with sour cream and bacon. As always when grill-roasting, be sure that no part of the meat is directly over the coals. It’s also a good idea to put the thicker side of the roast toward the fire for three quarters of the cooking time, then turn it around. If you have butcher’s twine, tie the roast at both ends, simply making loops of twine parallel to the bone. This helps ensure that the outer flap of meat doesn’t pull away from the rib-eye muscle during cooking. It’s mostly a matter of appearance, so it’s not crucial, but it does give you a better-looking roast in the end. If you don’t want to mess with a charcoal fire, you can do both the rib roast and the hobo pack in the oven at a straight 400°F, increasing the cooking times by about 10 percent. Or (a better choice), you can grill-roast the beef but serve it with a straight-up baked potato. 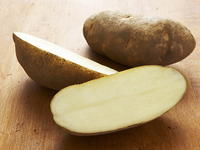 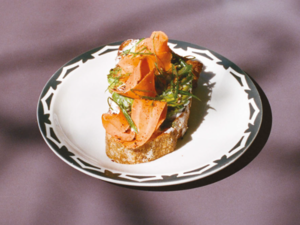