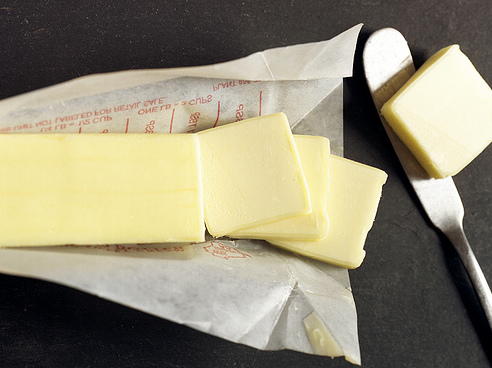 Hard, unripe green tomatoes may seem an unlikely ingredient for a sweet Southern pie, but once you’ve tasted this treat, you’ll understand why it has so many fans. Popular as a pie ingredient around the country, green tomatoes have a particular following in the South. From mid-August through the first frost, gardens start slowing down, and the bounty of green tomatoes tempts cooks to fry them up as a vegetable, can them as a tangy component of mincemeat, and slice and bake them in pies like this one. Not only are they treated like apples in pies, they are sometimes paired with apples as a pie filling-the two textures complementing each other nicely. To prepare the tomatoes, cut out their cores, and then slice each one very thinly crosswise. You can use vinegar in place of the lemon juice, with apple cider vinegar as first choice. Any kind except balsamic will do the job of bringing up the tangy contrast between the tomatoes and the sweet seasonings in this pie. Vanilla ice cream makes a perfect partner for this late-summer-into-fall pie. 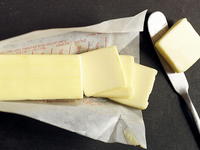 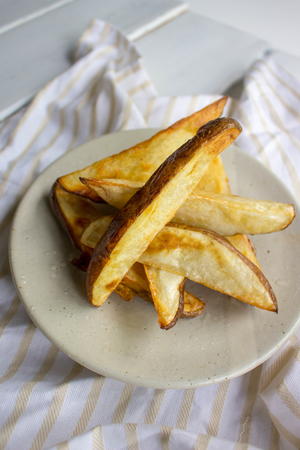