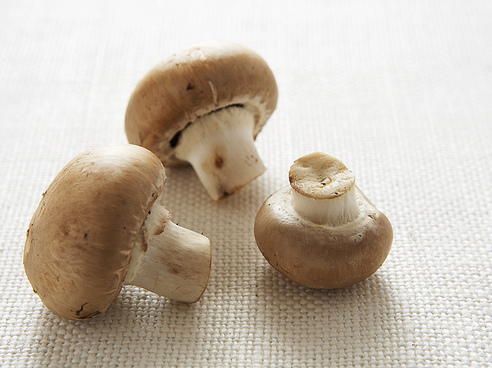 This dish was an accidental smash hit. Like many of our best sellers, it began as a special and was created in a moment of resourcefulness when we had an overabundance of mushrooms. It quickly became a signature, and it remains one of our most popular items. To achieve the best flavor and texture, it’s essential to sauté the mushrooms in a very hot pan, so they will be nicely browned and crispy. 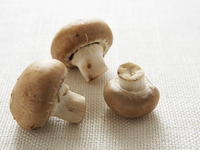 These are quite possibly one of the best appetizers I have ever eaten. It is the perfect combination of all the ingredients and these are seriously fantastic. I like to make them as I begin to cook dinner so my husband and I can eat them while we cook. I just made these last week and now I want to make them again!