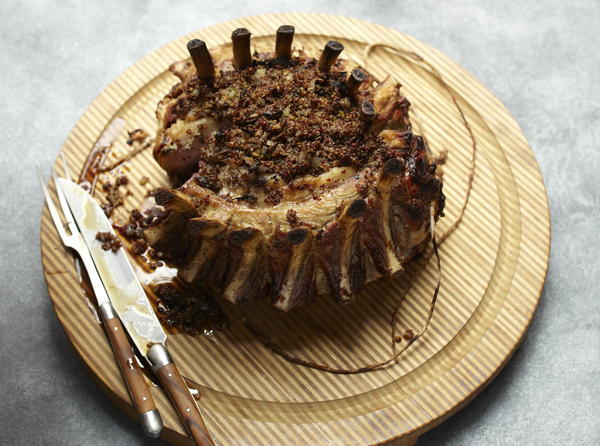 This image courtesy of Johnny Miller

The ingredients alone make this a gala dish, but it is not all money and show. It is delicious. It goes very well with steamed broccoli.

This good-to-eat seed (grain) that I often serve as a side dish or as a replacement for rice when I want a risotto but am short of time is a nutritional wonder.

To cook quinoa, use twice as much liquid as quinoa by volume (2 cups water to 1 cup quinoa, for example). I usually add a little olive oil to the water. It can also be seasoned when cooked.

Bring the liquid to a boil. Add the quinoa. Stir and reduce the heat so that the quinoa bubbles. It will take from 15 to 20 minutes to cook, depending on the heat.