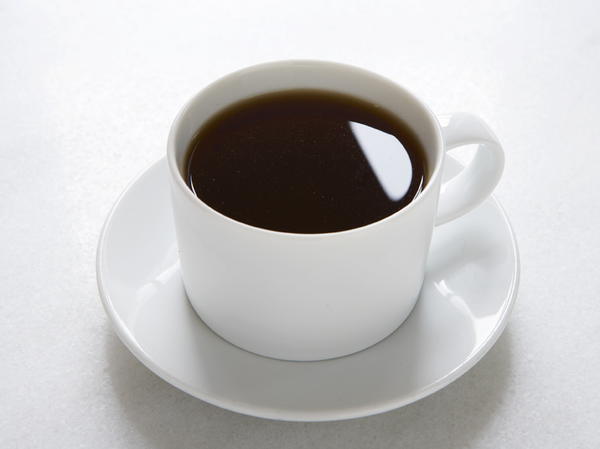 During my travels in Italy I tasted the most wonderful espresso gelato. Ever since that day I have strived to make an espresso ice cream with the robustness of flavor that I associated with that gelato. One day I was reading one of Lidia Bastianich’s cookbooks and I found a recipe for espresso mousse that involved first making a dark caramel to be incorporated into an espresso anglaise, the flavor base for this mousse. After reading this recipe I realized what flavor was missing from my espresso ice cream--dark caramel. This deep, dark, rich, round, creamy espresso ice cream depends on dark caramel not only as an underlying flavor but also as a high concentration of an inverted sugar, significantly lowering the freezing temperature and improving texture dramatically.

NotesStorage: This ice cream will keep in the freezer for 1 week. 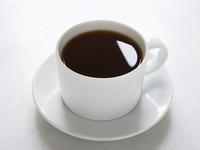