Braise: A Journey Through International Cuisine 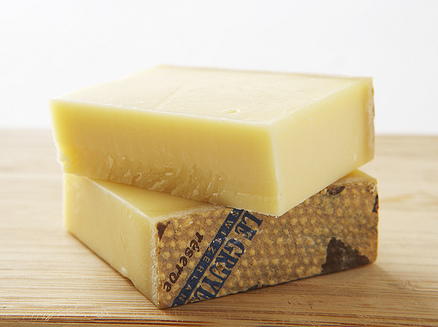 Since endive is a bitter vegetable, I like to pair it with cream and cheese to tame the assertive flavor. The ham adds a salty meatiness and also makes the dish more substantial, though you can leave it out if you’d rather. Served with just bread and a salad, this dish is a light meal on its own. That’s how my mother and grandmother would serve it, though it also works well as part of a larger meal. If you pair it with a salad, try dressing some raw endive with vinaigrette for a good crisp contrast.