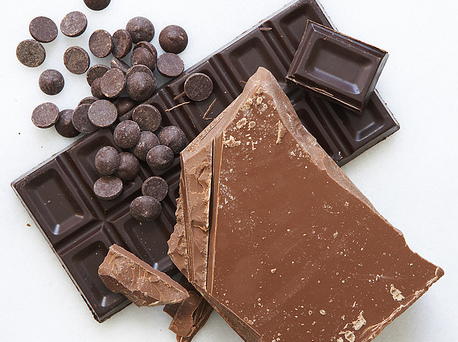 This is also delicious with dried cherries or raisins instead of apricots. My fella, Derek, eats bites of the buttery top layer as it’s cooking in the pot, and can’t be bothered to wait for the egg to set up, much less for the brandy sauce to be added. The sauce might seem like overkill, but do try it if you want to make this classic country dessert a little bit city.

If you’re using the very dried-out apricots (usually those from California), you might need to soak them longer, until they’re soft.

Cacao nibs are pieces of roasted shelled cacao beans. They’re nice and crunchy, and have an intense chocolate flavor, but of course they aren’t sweet at all. Scharffen Berger cacao nibs are available at some specialty food stores.