David (The Latke King) Firestone’s Latkes (In His Own Words) 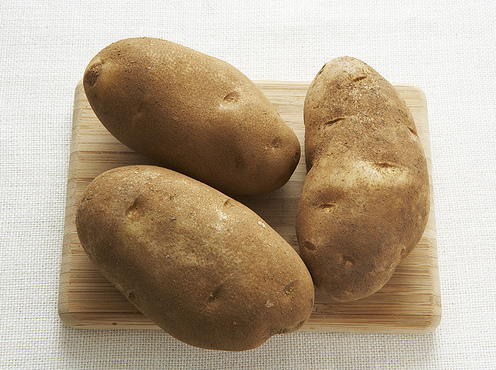 Every year around Chanukah, David ’The Latke King” Firestone, a journalist, gives a party in honor of the latke in his home in Sunnyside, Queens. “The country tosses nervously in its bed each night, moaning vaguely for potatoes, fried potatoes, throw in a little onion, please. It wakes up instead to cold cereal and baked beans, a corroded economy and a failed national promise,” read the announcement of one year’s party. “The Latke King knows what you need. The Latke King knows what this country needs. Sadly only a portion of the country can fit into our home in Queens,” the invitation continued. For those who can’t fit into his home, The Latke King offers this formula.

David (The Latke King) Firestone’s Latkes (In His Own Words)