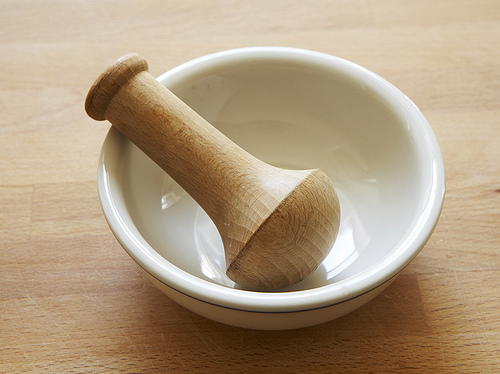 Sometimes all a dish needs is something crisp on the side to make it special. Salads, soups, and pastas, for instance, often could use a piece of crisp, garlicky toast, something to make them more than everyday eating. These Crisp Savory Toasts are like a spectacular version of garlic bread, sprinkled with Parmesan cheese and heated up with a few dried red pepper flakes. They are a good example of a food that you can make far better in your own kitchen than you could ever purchase.

Mortar and pestle or mixing bowl and spoon

If you are slicing the bread by hand, freeze it just until it is firm enough to slice thinly. If you own or have access to an electric meat slicer, freeze the bread for several hours, until almost frozen.

Makes20 toasts, according to size of loaf. 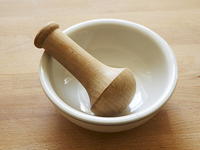