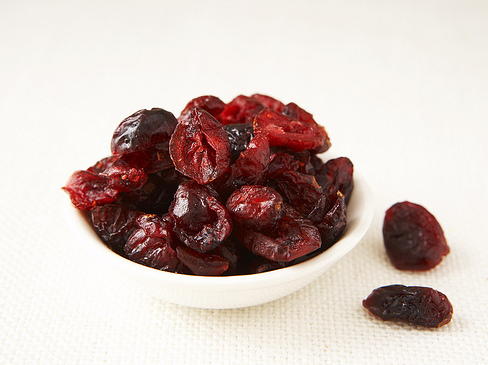 We love all kinds of stuffing, but this one bursts with the fresh flavors of the season. Start collecting bread several days before you want to make the stuffing. Two-day-old bread is perfect (a bit crusty, but not too old) and remember that the more varieties of bread you use-white, whole-wheat, rye, marble, French. Italian, cornbread, ciabatta-the better.

There’s enough stuffing here for a 10- to 12-pound turkey; if you want to use this stuffing for the Roast Turkey, you’ll need to double it. Place any leftover stuffing in a well-greased casserole. It’s also a delicious stuffing for chicken, duck, or Cornish hens, or served as a side dish to any holiday or simple family meal. 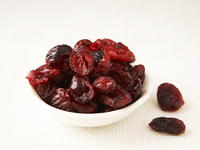