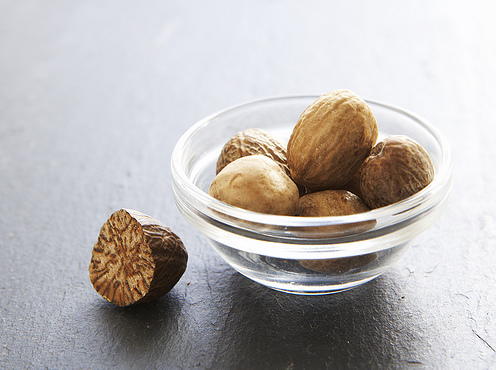 When I make these waffles, I cook them on a big waffle iron, so that each waffle is about 9 inches in diameter. Your waffle iron may be smaller, but the waffles will be just as addictive! Instead of syrup, I top them with Nutella, a heavenly mixture of chocolate and hazelnuts that was developed in Italy during World War II as a way to “extend” the limited amount of chocolate then available. It caught on in a big way and is enjoyed all over Europe. I am glad to report it is starting to establish a foothold here in the United States—and none too soon! When these banana-flavored waffles are liberally spread with Nutella, they become our version of chocolate chip waffles, in spirit if not literally.