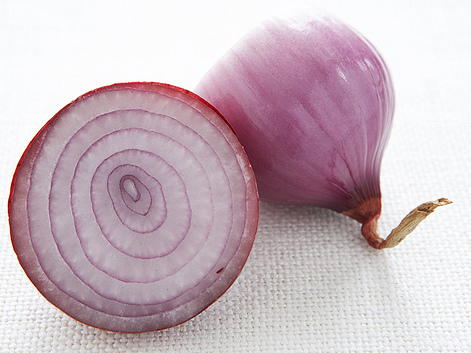 If you are one of those people who has always found traditional corned beef hash to be delicious but too salty, try this version; the sweet potatoes have a way of countering the saltiness of the corned beef. Since hash is basically a creative use of leftovers, this dish starts out with two items that have already been cooked, the corned beef and the sweet potatoes. If you don’t feel like cooking the corned beef, you can use canned, which is really pretty good. You can also make the onions ahead of time—in fact, you may want to make a double recipe, since they are fantastic on sandwiches or crostini or served with grilled meats. This hash makes a great brunch dish for company or a simple supper dish for the family. Do not rush its cooking: It needs some time in the skillet to develop its crust. 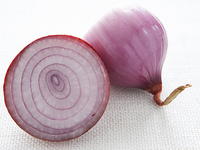