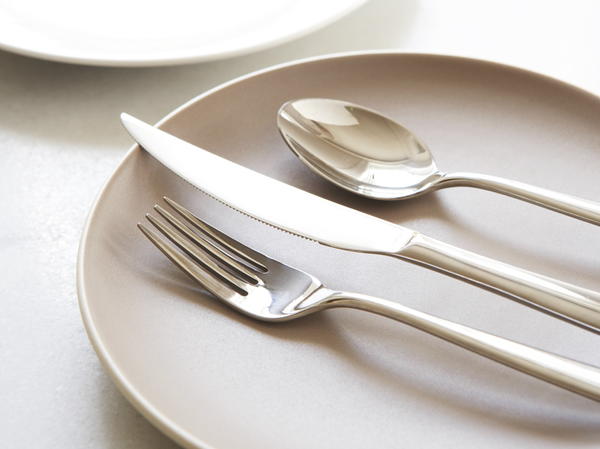 Whole strawberries in a thick but not gelled syrup can be gently flattened onto split biscuits or spooned over any number of creamy things. The berries' overnight stay in sugar encourages their slow, gradual absorption of the sugar, which helps them hold their shape and stay a little plump as they cook.

4. Put the lids on and process the jars: Run the chopstick around the inside of each jar to pop any largeish bubbles (tiny ones are okay). Dip the paper towel in hot water and use it to wipe the rims and outside threads of the jars clean of any dripped preserves, syrup, or brine-these can prevent a seal from forming between the sealing compound and the jar. Put the flat lids on the jars, white side down, then put the rings on, tightening them just finger-tight-don't force them at all. (I hold the flat lid down gently with one finger and screw on the rings with the fingertips of my other hand.) You don't want the rings to be screwed too tight, because the air in the jar needs to escape as the contents are heated in the canning pot. When all the lids and rings are on, use the jar lifter to carefully return the jars to the hot water in the canning pot, making sure they're standing upright on the rack and not touching one another or the sides of the pot and that the water covers them by at least 1 inch. Turn up the heat, cover the pot, and bring the water in the canning pot to a full boil. Boil for the time indicated in the recipe plus additional time if you live more than 1,000 feet above sea level (see below). Remove the jars to the second, out-of-the-way towel on the countertop to cool. It's most important that jellies be allowed to cool for 12 hours before the jars are disturbed at all-moving them could break the gel.

5. Turn off the burner and pop open a cold beer, cause you're done. Well, almost. Remember to check, after the jars have cooled for about an hour, that the lids have sealed properly. This is easy to do: Press down in the center of the flat lid. If it doesn't move, the jar has sealed. If it pops down and then up again, it has not sealed; refrigerate the jar immediately and use the contents. Another way to check that a lid has sealed is to remove the ring, grip the lid with your thumb and middle finger, and slowly lift it straight up. If the lid comes off, obviously it hasn't sealed. Label the cooled jars and store them in a cool dark spot. Then, for goodness sake, use them!

Because of lower atmospheric pressure at higher elevations, water boils at lower temperatures, and this means it will take longer to kill off spoilers. So find your approximate elevation and make the following adjustments as necessary: 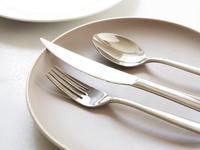