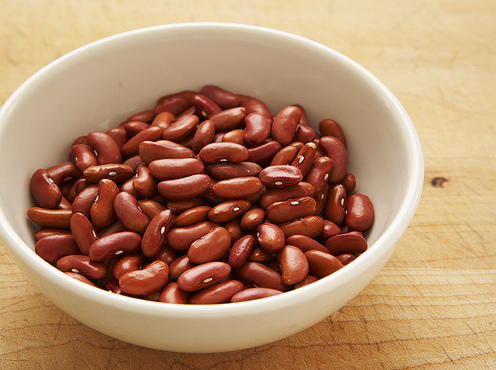 My husband, Derek, introduced me to Cincinnati chili when we lived in Louisville, which is as close as I’ve ever gotten to spending any time in Cincinnati proper. This chili, we both agreed, is spicier (and in my opinion therefore more interesting) than the Skyline chain’s fast-food-ish version: If what you’re after is strict authenticity, cut the cayenne in half, or use chile powder instead, and you’ll come darn close. This is a four-way (spaghetti, beans, chili, cheese); for a five-way, pile finely diced raw onions between the beans and the chili. Serve with oyster crackers.

NotesA very fine grind is essential here in order to achieve the correct texture: Use a meat grinder fitted with the plate with the smallest holes, or ask your butcher to grind it for you.

This is a wonderful dish! My family came from Greece to Texas, I grew up thinking Texas chili was the best, and then discovered the Cincinnati chili in their original cafe. Try the recipe. It will surprise you!