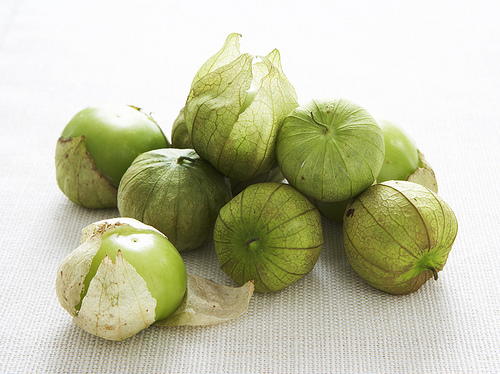 The Aztecs taught the Spanish about pipián preparations, and a nun later made the idea into the base for mole poblano. This border version gets much of its tang from tomatillos. 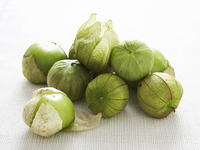