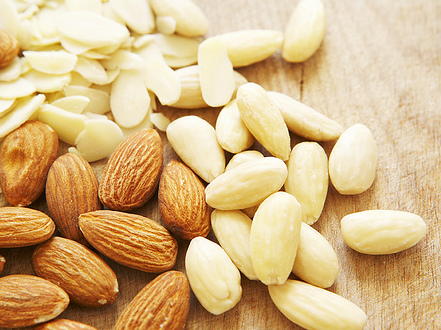 A classic dessert with a unique twist to guarantee a dramatic and delicious ending to any dinner. I saw this presentation in a magazine; I would love to meet the creative person who thought of lining a child’s pail with ladyfingers.

NotesPrepare this dessert a day in advance since its flavor and texture are at their best 24 hours after being assembled.

This dessert may be prepared over a 2-day period.

The Génoise or Sponge Ladyfingers recipe may be used.

It’s important to pipe the ladyfingers to the depth of the container.

Child’s sand buckets come in standard sizes, so finding this size is no problem.

The ladyfingers may be soaked with a dessert syrup if you want them moister, but I prefer not to.

Preparing the container for this dessert makes its removal a breeze, ensuring a perfectly molded charlotte. A foil strip will later help loosen the charlotte from the mold. A stiff cardboard round gives support to the dessert when you lift the foil to loosen it, and a waxed paper circle touches the filling, keeping it from sticking to the cardboard. 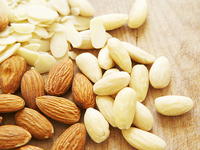