The South American Table: The Flavor and Soul of Authentic Home Cooking from Patagonia to Rio De Janeiro, With 450 Recipes 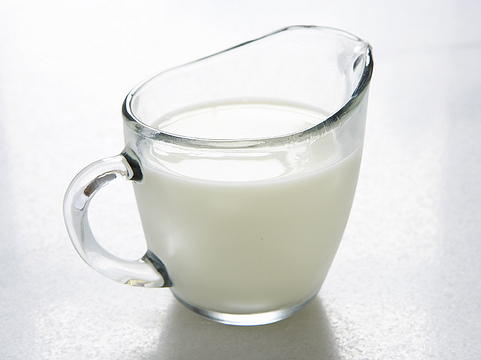 There are many stories as to the origin of this invento criollo (creole invention). One Argentine anecdote that seems not very plausible relates that an African cook simply forgot the sugared milk she was heating on the stove and later found the caramelized milk. It is more likely that the recipe was brought to South America by the Spaniards and Portuguese. Whatever its advent, the fact remains that it became the most popular and beloved sweet in Latin America. Known as natillas in Peru, it is usually made with goat’s milk and chancaca (molded brown sugar), although sometimes cooks use cow’s milk. In Chile, it goes by the name manjar blanco, in Colombia arequipe, and in Mexico cajeta. As in Peru, Mexicans make it with goat’s milk. In every country, the ingredients are basically the same, but the proportion of milk to sugar may vary. Most Mexican markets in the United States carry cajeta, and, increasingly, U.S. supermarkets are carrying dulce de leche in the ethnic foods aisle. South American dulce de leche or arequipe can be found in many specialty shops and in Latin American markets.

When I was growing up in Quito, Ecuador, my favorite after-school snack was dulce de leche spread on a freshly baked roll. In Argentina, Uruguay, and Chile, dulce de leche is widely used to fill sponge cake rolls, tortes, pastries, crepes, and the famous alfajores. It is simple to make, but the classic method requires constant watching and, stirring until the milk is caramelized. The most popular method of making dulce de leche for many years was to cook an unopened can of sweetened condensed milk in boiling water in a pressure cooker until caramelized. The problem with this method is the danger of the can exploding, which it often did. A safer method is to bake sweetened condensed milk according the diretions given by one manufacturer in the variation below. 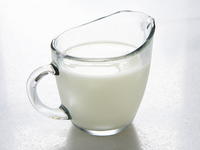