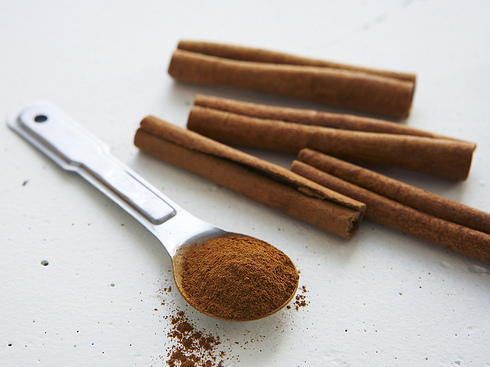 This recipe is a lifer. I’ve been making it for more than 20 years, and every time I try to file it away, someone inevitably comes along asking for it. I brought it to my first staff get-together when I was working at Chez Panisse and, from then on, for all of the parties that followed, when I would even think of making something different, my friends and coworkers would cry out for this caramelized chocolate bread pudding. A few years later, the bread pudding gained an East Coast fan club, too. I was working at Alloro, a tiny restaurant in Boston’s Italian district. Back then, the Mafia owned all the local cafés and had a monopoly on the dessert-and-coffee crowd. Whereas the other (probably wiser) restaurants on the street obeyed the unspoken law of not selling dessert, at Alloro we broke the rule and secretly served this bread pudding to our in-the-know customers. We worked hard to keep the highly requested dessert under cover, and it seems we succeeded: both the recipe and I are still around. A few things make this bread pudding better than most. I love custards and am often disappointed by bread puddings with too much bread and not enough pudding. So be careful to use just a single layer of brioche, which creates a crispy crust but won’t absorb all the rich, silky custard underneath. Once you break through the caramelized, toasty top layer and dig down through the luscious custard, a treasure of melted chocolate awaits you at the bottom. 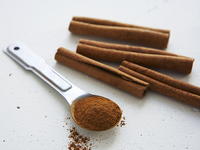 This bread pudding is rich but not too sweet-really delicious. Make sure to use top-quality chocolate and cinnamon, and this will not disappoint.