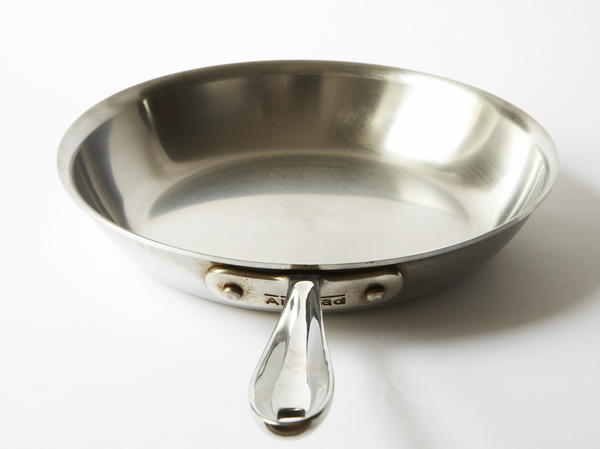 These chicken pieces are perfect party food because they can be made in advance and reheated before serving. Serve with a variety of mustards for dipping and plenty of cold beer.

NotesThe cooked chicken can be stored covered in the refrigerator. Before serving, heat the chicken, wrapped in aluminum foil, at 350°F for 10 minutes.

Cajun is a Louisiana-born style of cooking with French roots. The Cajun people emigrated to Nova Scotia from the south of France in the early 1600s and settled a colony called Acadia. They were later driven out by the British and many settled in Louisiana, where they found a home in the existing French culture.

Thus, Cajun cooking has its roots in old French country cooking but has been adapted according to location. The dishes make great use of crawfish, chicken, pork, and seasonal game. Primary Cajun seasonings include filé powder (from the sassafras tree), parsley, bay leaves, cayenne, black pepper, and a variety of fresh hot peppers. Crawfish étouffée, gumbo, and jambalaya are typical Cajun dishes. 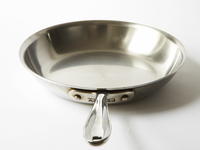