Baking for All Occasions: A Treasury of Recipes for Everyday Celebrations 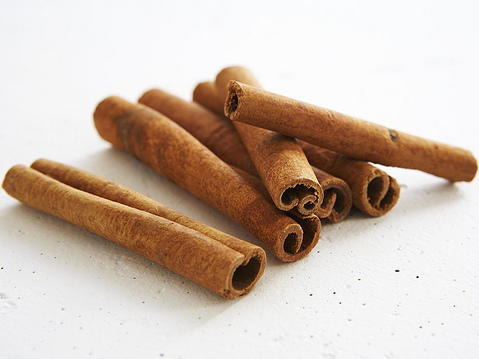 Imagine a cinnamon bun large enough to feed a crowd. Here’s a giant one in coffee-cake form that’s simple to make. The cinnamon-butter filling and butterscotch glaze pair beautifully, and an array of spices—cardamom, nutmeg, and cinnamon—give the yeast dough an old-time flavor. Not one sweet tooth will be disappointed. You can also spread a thin layer of apple butter, homemade or store-bought, over the cinnamon butter and then bake as directed. 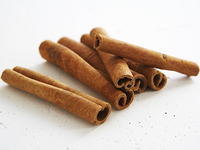 hi this wonderful stick i ever tryed. i made it last week its wonderful. keep up the good work butterscotch cake