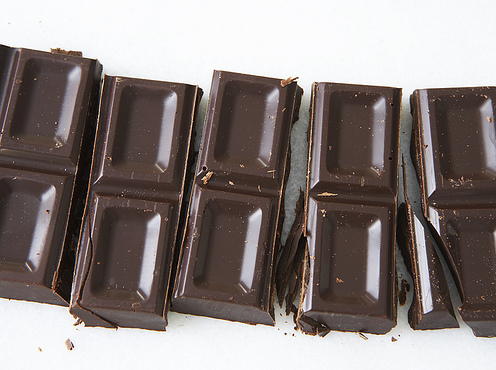 One of the first (if not the first) brownie recipe appeared in 1906 in The Boston Cooking-School Book. There have been countless versions ever since-some almost cakelike, others dark, rich and fudgy. As you might expect, Junior’s makes their brownies with lots of dark bittersweet chocolate, plus plenty of butter, sugar, and eggs. Here, they take their brownies and turn them into a crust for the cheesecake, then scatter mini-bites of brownies throughout the filling. Needless to say, this one’s over-the-top delicious!

The Zuni roast chicken depends on three things, beginning with the small size of the bird. Dont substitute a jumbo roaster--it will be… See more