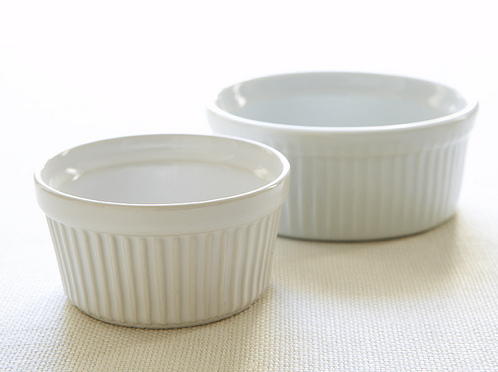 Although there is an English equivalent for finocchio-Florence fennel- for many cooks it's the Italian word that has achieved everday usage. Fennel is related to anise, but its cool, mild aroma has none of its kin's sharpness. People eat finocchio raw, in salads, but it is an exceptionally fine vegetable for braising, sauteing, gratineing, and frying. The bulbous base is the part that is used, while the stems and leaves are usually discarded. When wild fennel is called for but not available, finocchio's leafy tops are a tolerable substitue.

NotesWhen and how to buy: The best season for finocchio, when it is juiciest and its fragrance is sweetest and freshest, is from fall to spring, but it is also available in summer. Italians distinguish between male and female finocchio, the first with a stocky, round bulb, the latter flat and elongated. The "male" is crisper and less stringy, and it has a finer scent, qualities that are particularly desirable when it is to be eaten raw. For cooking, the flatter bulb is acceptable, but as long as it's equally fresh, the thicker, rounder one will always taste better.