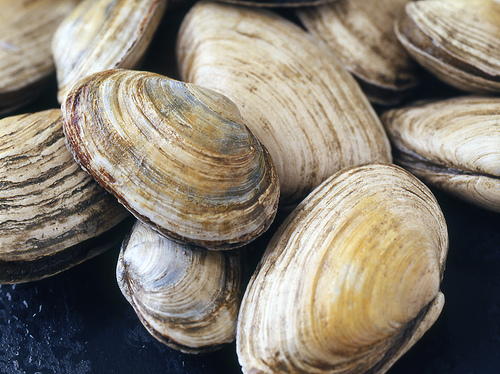 Steaming golden broth with flavor of the sea and the fragrance of saffron and garlic marks this Marseillaise classic brimming with fresh and shellfish, potatoes, leeks, and fennel. Crisp toasted croutons and the fiery garlic mayonnaise known as rouille garnish the dish. Once you have prepared the broth and the rouille syrup, the rest of the cooking goes very quickly. I prefer to cook the fish, shellfish, and vegetables in separate pots of broth, so components can be done ahead and combined just before serving, simplifying this complex dish enormously! If you prefer the traditional method, you can bring to a boil a large pot of broth and add the shellfish and fish in order of thickness, cooking them all together.

• Prepare the rouille syrup and rouille.

• Heat the broth and vegetables and cook the fish and shellfish.

• The bouillabaisse broth can be refrigerated up to 7 days; bring it to a boil every 2 days, to kill any bacteria that may form. It can be frozen.

• The rouille syrup can be refrigerated up to 10 days or frozen.

• The rouille can be refrigerated up to 10 days.

• The cooked vegetables can be refrigerated in the broth up to 3 days.

• The croutons can be wrapped and kept at room temperature for 1 day. 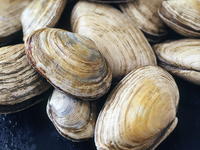