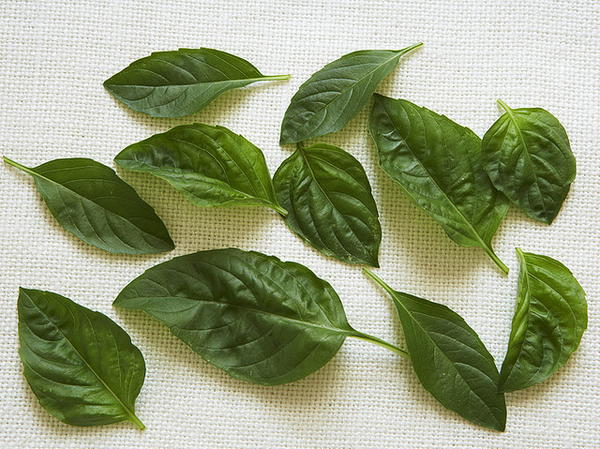 In late summer, when basil is abundant at the market, try making this ice cream. Basil is refreshing and soothing like mint, but it has a sweeter, rounder flavor that mellows in your mouth as you savor it. For scientific reasons that I mentioned in the ice cream guidelines section, ice cream has the interesting quality of disguising its temperature on the tongue. If we place an ice cube in our mouths, it feels unpalatably cold; ice cream, out of the same freezer, is a pure pleasure for our senses. One of the holy grails of an ice cream flavor, to my mind, is finding those tastes that subtly enhance this characteristic. Basil may be the perfect match, lending its combination of invigorating mint-like qualities and fullbodied warmth of flavor.

NotesStorage: This ice cream is best if you serve it 4 to 6 hours after churning, but will keep in the freezer for up to 1 week. 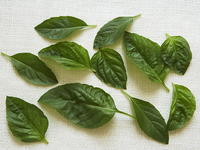 Just made the Star Anise variation of this recipe from the book and it is outstanding!