The Country Cooking of Ireland 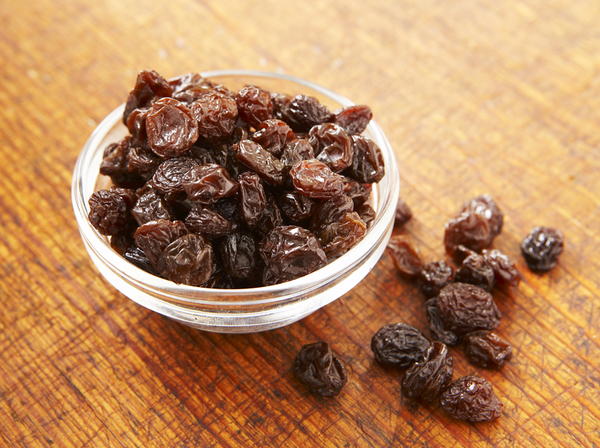 There’s some confusion about the correct name for this fruit-filled tea bread. The undisputed part of the name, “brack,” comes from the Irish breac, meaning “speckled” (the speckles being the sultanas and currants). Barm is the yeasty foam that rises to the top of beer and other alcoholic beverages as they ferment, and it was once used to leaven bread, becoming a latter-day Irish synonym for baker’s yeast. Because this tea bread is typically leavened with yeast instead of baking soda, “barm brack” would seem to be a reasonable description of it. But it’s also possible that a better name for it is barn brack, “barn” perhaps deriving from the Irish bair in (or bairgin), an obscure word for “loaf.” Whatever it’s called, this bread is traditionally eaten at Halloween, when a token is baked into it: The eater may find a ring (predicting impending marriage), a button or thimble (portents of bachelor-or spinsterhood, respectively), or a coin (presaging wealth). In earlier, less sensitive times, items might also have included a rag or a dried pea (for poverty) or a matchstick (for an abusive spouse). Today, the tokens are usually wrapped in waxed paper or cloth, to lessen the possibility that they will be accidentally ingested, thereby provoking a different prognosis altogether.