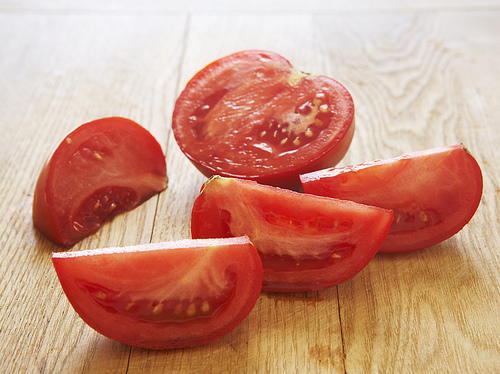 “Pot roast” does not always have to mean beef cooked with root vegetables. The term simply refers to a tough cut of beef that is browned, then cooked in a covered pot along with enough liquid to cover it partway. So you can add ingredients to create any flavor footprint that you want. In this Mediterranean-style pot roast, we use several acidic ingredients that contrast with and set up the rich flavor of the long-cooked beef. Lemons, balsamic vinegar, and red wine all contribute, while sweet raisins join in on the side of the beef for a complementary flavor dynamic. To top it off, there’s a fresh but earthy relish for your guests to add as they want. To segment the lemons, peel them with a sharp knife, removing the white pith entirely. Cut between the membranes and remove each section whole, taking care to remove the seeds. Serve this with crusty bread and a simple green salad.

When it comes to beef pot roast, there are many cuts that will do the trick. Among the best are the cuts from the chuck (the shoulder of the cow). One excellent option is the blade roast (also sometimes known as the top blade chuck roast or the 7-blade pot roast, so called because the blade bone somewhat resembled the number 7), which is among the most tender and flavorful of all chuck pot roast cuts. Another good choice is the boneless chuck shoulder roast, which is a relatively tender and very flavorful cut taken form the back of the cow’s foreleg.

But basically any cut from the chuck will make a good pot roast, so the best idea is probably to simply pick the one that is the size you are looking for. Some of the more common names used for chuck roast cuts are: arm pot roast or boneless arm shoulder roast, chuck eye or chuck eye roll, flatiron roast, cross-rib roast or shoulder clod, or just plain boneless chuck roast.

Brisket is also an excellent choice for pot roast-since it has more fat than the other pot roast cuts, it can be cooked longer without overcooking.

Another very good pot roast option is the rump roast, which comes from the round (the rear hip and leg of the cow). Other than this particular cut, though, cuts from the round tend to lack enough fat to hold up to the long, slow cooking without drying out. 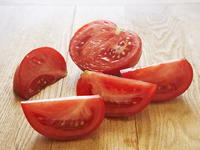