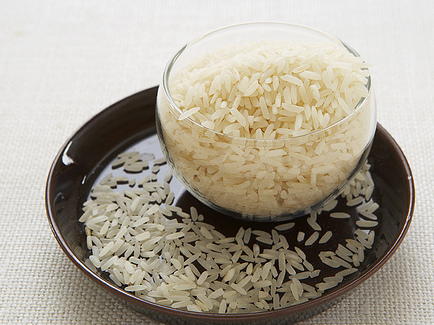 The first Chinese immigrants arrived in Cuba as coolies (indentured servants), imported by Spanish settlers in the mid-1800s to work in the sugarcane fields. Most were men from the Chinese province of Guangdong. After their eight-year contracts were fulfilled, most stayed on, and settled in what was to become El Bario Chino de la Habana (Havana’s Chinatown). As in the United States, many Chinese immigrants opened restaurants and made a definite impact on Cuban cooking. Today, fried rice is a dish that is routinely prepared by Cubans from all ethnic backgrounds.

NotesCook the rice a day in advance, or use leftover cooked rice. 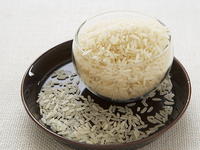