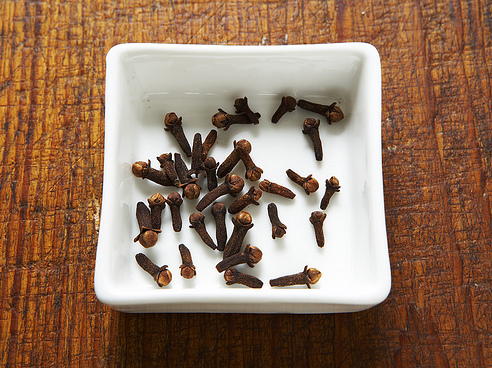 There’s no absolute need to have a cold Christmas ham on a welcome table, but there are few sights more seasonally cheering. I like to have some of the salty pink meat carved, and some still clove-studded and gorgeously whole, as a joint, on a wooden board. Obviously, it’s fabulous hot, too.

Cook the ham, loosely cover in a “tent” of aluminum foil and keep chilled for up to 1 week. 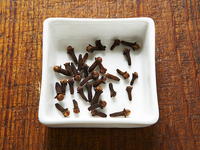 I bought a 15 lb fresh ham. After soaking it overnight, I noted that the water was not at all salty. So why the soak? I followed the rest of the directions carefully, but didn't think the result was at all "aromatic" after cooking. Almost all the fat came off with the rind, so had to cut into the meat to plant the cloves. Furthermore, the glaze covered only a small part of the top of the ham. Finally, the end result was virtually tasteless. Big disappointment for Christmas dinner!

I do not understand the 'soak for 48h, 24 if like saltier ham.' Soak a FRESH ham????? To get it salty??????? Please educate me on this one. I have never seen such instructions except with a country ham.