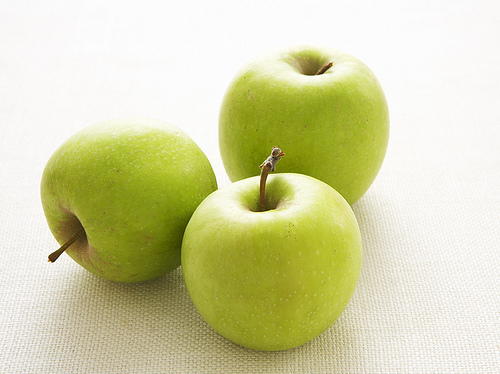 Given that apple pie is an American staple, this book didn’t feel complete without a recipe for one. 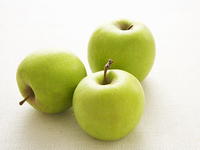