Fruits of the Harvest: Recipes to Celebrate Kwanzaa and Other Holidays 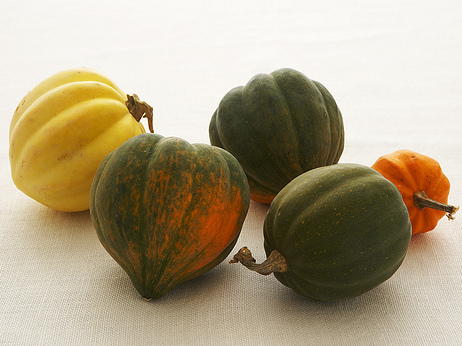 Pepper pot is an American Indian dish that originated in Guyana, where it is a national dish. “I remember my grandmother would wrap a clean bleached flour sack around her waist so that it formed a bag, and she would go out into the garden to pick the vegetables for the pepper pot,” recalls Gwendolyn Tonge, a home economist for the Antiguan government who contributed this recipe. “We had a lot of pepper pot. We had it nearly every Saturday, sometimes with little dumplings.”

NotesThis hearty soup is almost a stew, so you may want to use it as a filling Sunday lunch rather than as a first course. In Antigua the soup would be made with salted beef and such exotic pig parts as snout or tail. We’ve altered the recipe to use more familiar meats, but the spirit is 100 percent Island. It is the Scotch bonnet pepper, an incendiary little devil that is at least ten times hotter than the jalapeño, that gives the dish its name.

*One (16-ounce) can of pigeon peas or green peas, drained, may be substituted for the dried peas. Skip steps 1 and 2. 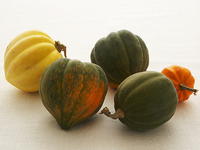