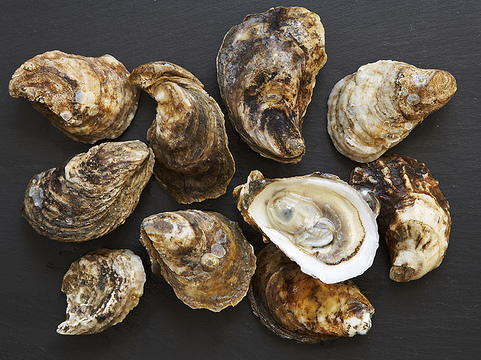 A gumbo is a whole meal in Louisiana. It’s hard to say how gumbo was invented, although its connection to Africa is not in doubt. According to one legend, it came about when okra was introduced to Mobile, Alabama, in 1704 by twenty five French mademoiselles known as the Cassette girls, who arrived in search of husbands. They came by way of the West Indies, where they had acquired okra from African slaves, who called the plant gumbo and used it in stews, also called gumbo. Today a gumbo does not have to contain okra to be called gumbo. The most popular ingredients used in a gumbo are sausage, andouille, shrimp, oysters, crabs, duck, and chicken. Backwoods cooks are known to throw alligator, squirrel, venison, and nutria (a water rat that populates the bayous) into the pot. I’m quite wild about gumbos, especially when they mix meats with seafood, as this recipe does. Serve over rice. 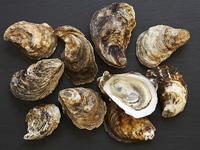