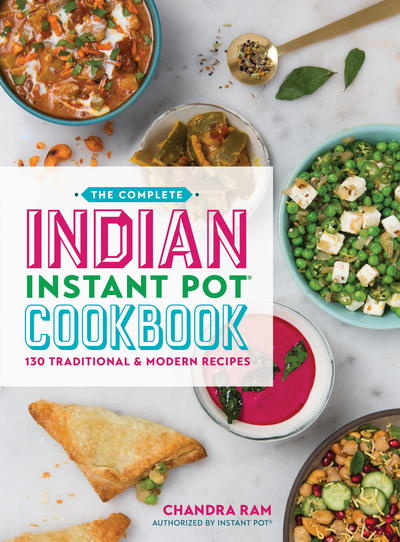 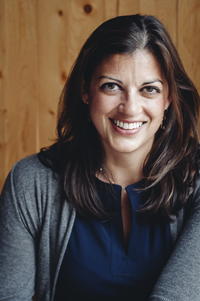 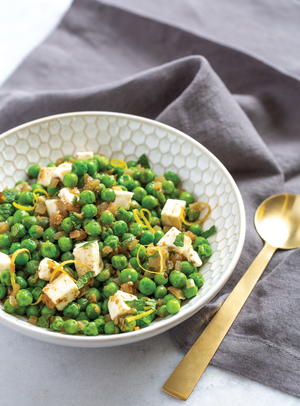 Traditional matar paneeror peas and cheese, as we called it growing uphas a dark, rich tomato gravy and cubes of paneer amid a bowl of stewed peas. Think of this dish as traditional matar paneers cousin who spent a summer backpacking through Greece. This version is light on the gravy so you taste more of the clean, sweet flavors of the peas, accentuated by the light, floral flavor of coriander. Cubed feta adds a little tanginess and the lemon and mint give it a green brightness, making this a colorful spring-y side dish for any meal. 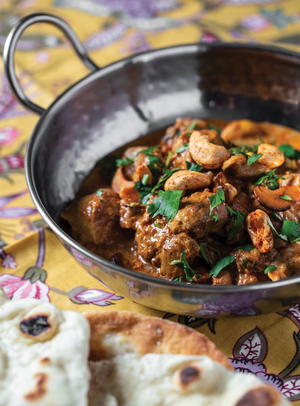 I used to feel pretty conflicted about butter chicken. Its pretty decadently delicious, but its so often poorly cooked and then doused with way too much cream to compensate. I changed my tune while writing this book, since almost every friend who came to dinner while I was testing recipes asked/dropped hints/begged for butter chicken. I cut down the amount of cream, so it isnt as heavy, and added somenot traditional but highly recommendedpured chipotle chiles in adobo sauce for a deeper, more complex, smokier flavor. 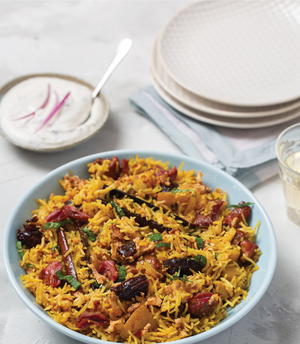 The Sindhi people originally came from northwest India, which became part of Pakistan in the 1947 partition. Many of them moved south in order to stay in India, where they continue to celebrate their culture through dishes like this biryani. Since many Sindhis are also Muslims, lamb is used in this dish, while saffron, dates and almonds highlight the Persian influence of the Mughal Empire. This dish is rich and full of flavor its really nice for a special-occasion dinner. 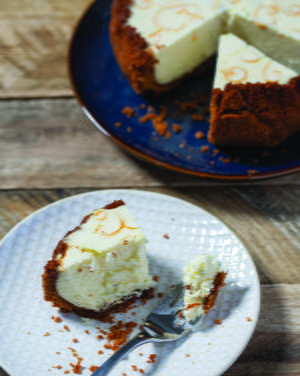 Cheesecake happens to be one of the best things you can make in an Instant Pot, since the best cheesecakes are cooked in a water bath anyway. Although traditional New Yorkstyle cheesecakes can be quite dense, this one is light and creamy, with citrusy, spicy flavors. 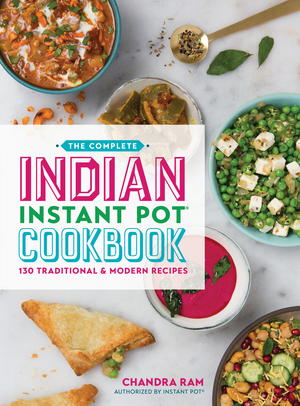