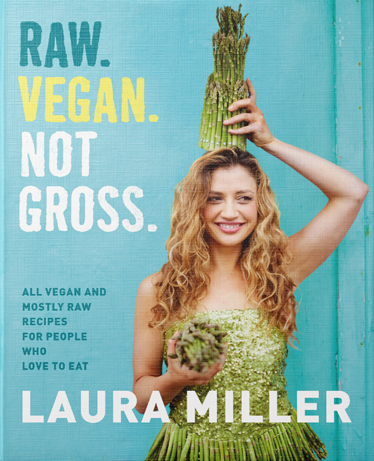 Whether you already love vegan food or need some convincing, YouTube star Laura Miller offers more than a hundred entirely vegan and mostly raw recipes for all people who want to eat deliciously.
Raw. Vegan. Not Gross. is the debut cookbook from YouTube's Tastemade star Laura Miller. A soon to be modern classic, Raw. Vegan. Not Gross. will engage your taste buds with strengthening breakfasts (avocado grapefruit bowls; ginger maple granola), easy weeknight dinners (golden gazpacho; sweet potato curry), crowd-pleasing party food (mango and coconut jicama tacos; spicy mango chile wraps), irresistible drinks & desserts (lavender cheesecake; chile truffles), and many more nutritious, satisfying dishes that are as beautiful and fun to make as they are healthful. Eschewing a strict or dogmatic approach to raw veganism, Laura's self-deprecating humor, candor about issues of food and body-image, and infectious enthusiasm make her the ideal guide and travel companion for people who want to fall back in love with produce or simply celebrate the joy of real, good food. 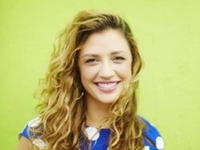 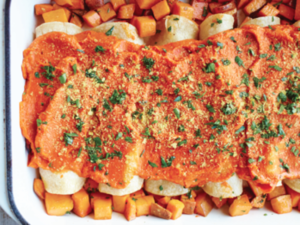 This is a good one for your friends who still can't get down with the vegan thing, thinking it's too wimpy or not filling enough or just plain boring. Serve this and prepare to convert every last one of them. The tortillas become soft and chewy and soak up all that amazing enchilada sauce in the oven, making a perfectly comforting and hearty dinner for even the most aggressive naysayer. 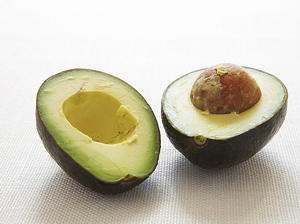 Versatile as can be and super easy to make, this recipe for Avocado Crema is one every cook should have up their sleeves. You'll use only four ingredients to whip up this delicious dish, which can double as a sauce or as a dip to serve snacks for an impromptu get-together with friends. This recipe also includes a few ideas for mix-ins, so go ahead and get creative to make a dip that's truly to your personal preference! All you need is a food processor to get started on this super easy avocado recipe for dips or sauces. 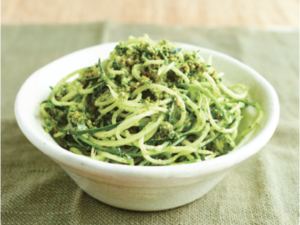 I love making pesto. The second I press the button on the food processor to start blending, the smell of basil takes me straight to food nerd heaven. I realize that cucumbers might seem like a strange choice for the noodles, but just give them a shot. They are actually a great complement to the bright flavor of the pesto! 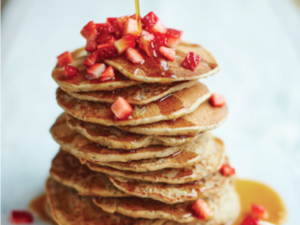 My dad used to make my sisters and me Mickey Mouse pancakes on Saturday mornings. For the layman, that's one big pancake with two smaller pancakes attached as ears. They were topped with chocolate chip eyes, a maraschino cherry nose, and a whipped cream smile. They were big fluffy plates of nostalgia in the making. Ours were usually just made out of Bisquick mix, so this version would have been a solid upgrade. These pancakes are packed with fiber, omegas, protein, and potassium, but beyond that they have a light sweetness from the banana and coconut oil, a nuttiness from the oat flour, and a light and fluffy mouthfeel. 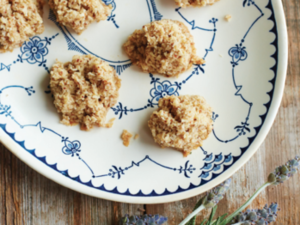 I have made thousands of these lavender macaroons, but I still get such a thrill when I press the button to grind the lavender in my coffee grinder. A soothing spa-like aroma fills the kitchen. The coconut, lavender, and almond blend so beautifully to make perfect little mounds that are crispy on the outside and moist on the inside. 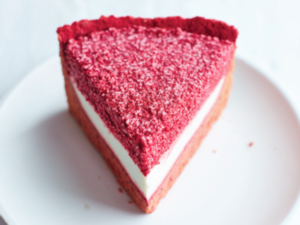 This was my all-time-best-selling-people-still-ask-me-about-it item that I sold at the farmers' market. (It probably cost me five times what I sold it for, though. Have I mentioned that I was a terrible businesswoman?) I've been making it regularly ever since. This isn't the easiest recipe in this book. It has a lot of ingredients and quite a few steps. But it's creamy and decadent and just so good. It's worth it. 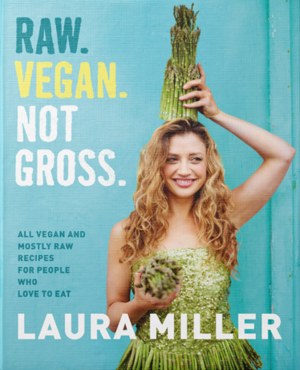