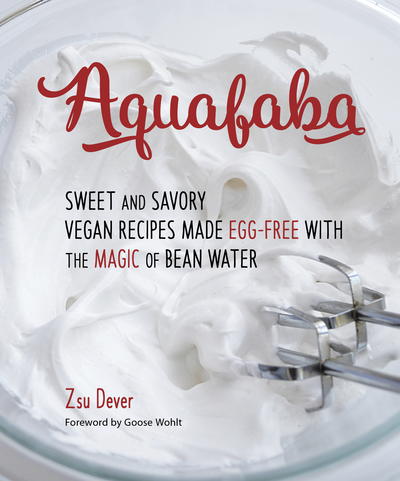 This groundbreaking cookbook is the first to explore the many uses for aquafaba – a miraculous plant-based egg replacer made from simple bean liquid.

The bean liquid we used to throw away turns out to be one of the most astonishing culinary discoveries of the decade. With its amazing egg-replacement abilities, miraculous "aquafaba" can be used as an egg-replacer to make everything from French toast to lemon meringue pie. Aquafaba can be used as a binder in both sweet and savory recipes and is a boon to vegans, people with egg allergies, as well as anyone interested in innovative cooking with a magical new ingredient.

Aquafaba includes the story of how the bean liquid properties were discovered, how to use it, and how to make fabulous recipes, including:

Aquafaba can even be used to make dairy-free cheese, ice cream, butter, and so much more. The book also includes a chapter filled with recipes that use the chickpeas and beans that remain after using their liquid to make aquafaba.

Sample recipes from Aquafaba: Sweet and Savory Vegan Recipes Made Egg-Free with the Magic of Bean Water 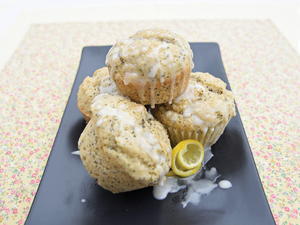 The lemon is subtle if you use only the zest, so if you love it with more of a lemon punch, add the optional extract. 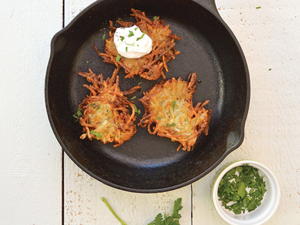 These latkes are perfectly crisp on the outside and melt-in-your-mouth on the inside. The added potato starch increases their crispiness, but it is not essential. Some russet potatoes tend to be on the drier side, but to be safe, place them in a lint-free kitchen towel, fold up the edges and give them a good wring to remove excess water. Serve this the traditional way, with nondairy sour cream and applesauce. 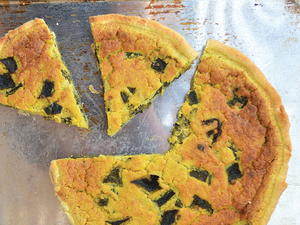 This creamy, delicious quiche offers all the flavors of an excellent chiles relleno. Most poblanos are relatively mild, but if you dont want any heat, substitute 2 large green bell peppers instead. Or, if you like more heat, add a few roasted jalapeos to the mix. 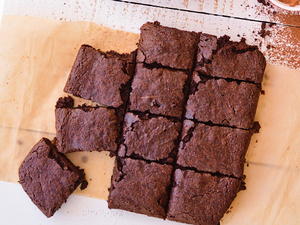 Are you looking for a decadent treat? Then this Chewy Fudge Brownies recipe is sure to satisfy! This vegan dessert recipe includes aquafaba, non-dairy milk, and other ingredients, resulting in these chewy fudge brownies the entire crowd will love. You can top these brownies with your favorite non-dairy vanilla yogurt or ice cream, or serve with an assortment of in-season fruit for a truly fresh taste. 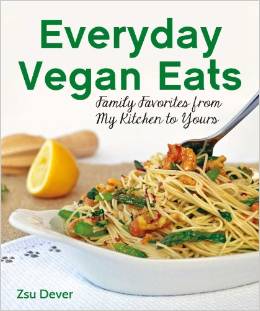 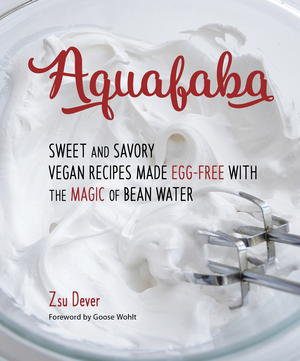