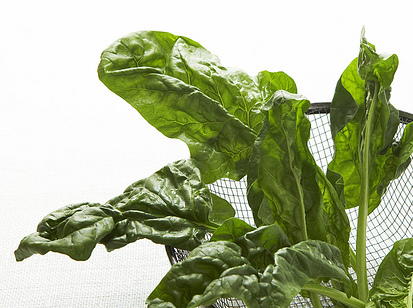 Equipment:  A 6-cup soufflé mold and an enameled saucepan

Preparing the mold for the souffle:

So that the souffle may slide easily up during its rise, butter the sides and bottom of the mold heavily. Then roll grated cheese or bread crumbs around it it, paying particular attention to the inner circumference, which must be lightly but evenly coated. Turn the mold upside down and knock it on the table to dislodge excess cheese or bread crumbs. 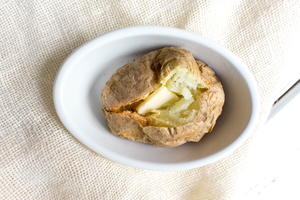