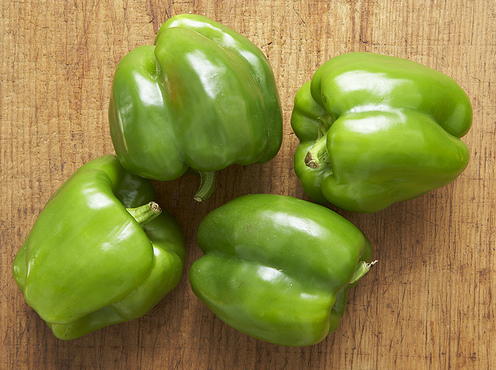 This was originally a rich chicken dish made with lots of cream and sherry, peas, and pimientos, and served on hot buttered toast points or in pastry shells. There are as many stories about its origin as there are versions of the recipe. It likely made its debut at the Brighton Beach hotel in New York at the turn of the 19th century, created by the chef in honor of the owner, Mr. E. Clark King II. I went with a green-pepper version and added celery seeds to the sauce because that’s how I like my a la King. If you can’t live without the pimientos, feel free to add them--they will have virtually no impact on the fat and calorie content.

This pizza was born on a Saturday morning, right before our brunch service. As the last loaves of bread were coming out of the… See more