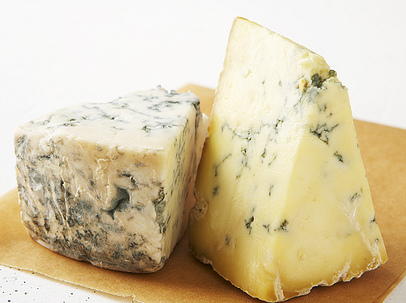 Editor's Note: An understated spinach salad with cranberries is one thing, but what about a spinach salad that features an assortment of flavors? In this recipe for Spinach Salad with Bacon, Blue Cheese, Pecans, and Cranberries, you'll create a salad that has some heat, as well as sharp and tart flavors. The result is a salad that's levels above a standard salad with lettuce, cucumber, and tomato. This easy salad recipe will be the perfect addition to almost any meal, so consider serving it for dinner with your family or bring it with the next time you have a picnic with your friends.

Gina: Ours is a spinach salad with some serious attitude. In addition to the bacon and creamy blue-cheese dressing, we add sweetened pecans and tart dried cranberries, and the overall effect is to give this salad a festive feel. It’s a great dinner-party starter, and it’s especially good partnered with a fat grilled steak. The spiced pecans are good enough to eat on their own as a snack, but try to save them for the salad! And even though we call for dried cranberries, you can substitute a variety of dried fruit, including dried cherries or golden raisins.