Published by University Press of Florida 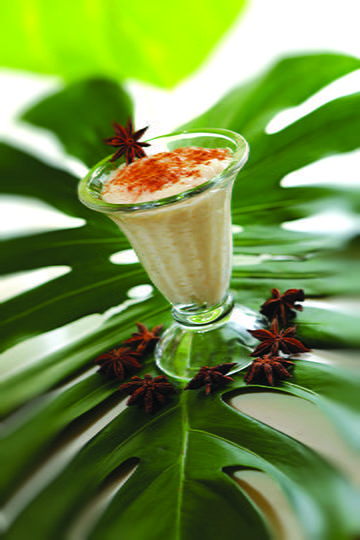 Editor's Note: With its use of lime and cinnamon, this recipe for Rice Pudding is anything but bland! This dessert recipe can be made in advance of when you plan to serve it and will be a delightful end to any meal. You'll also like that this recipe uses an assortment of ingredients you just might have on hand. Simply top with ground cinnamon, as suggested below, or consider serving with fresh sliced fruit or raisins. This rice pudding will also look simply elegant when served in glass bowls. Everyone will be impressed when you whip up this easy homemade pudding recipe!

This rice pudding is creamy and dense, and everyone loves our special version. It’s really delicious hot from the pot too. 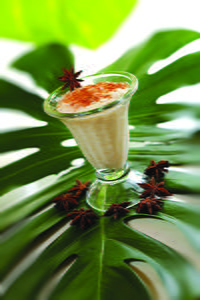 I LOVE rice pudding! I use this recipe a lot in the fall, when it starts to get cooler. Sometimes I substitute the cinnamon for cardamom, just to switch things up.