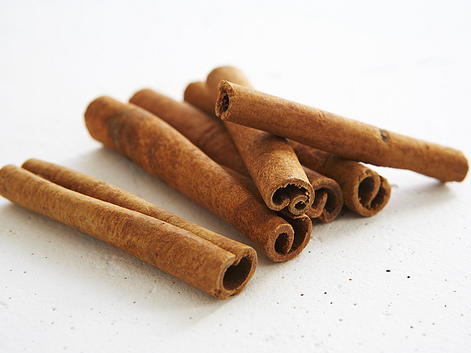 This dessert is softer and more cinnamony than our baked rice pudding. The flavors are simple and close to home, but it’s easy to develop a thoroughgoing love for it, spoonful after spoonful. Mexican people everywhere serve it as regularly as they do flan; it’s creamy and, in its own way, light and soothing. This is an especially pretty and tasty recipe, based on one from Zelayaran’s Las 500 mejores recetas de la cocina mexicana. 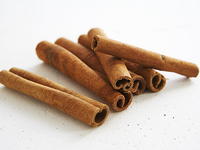