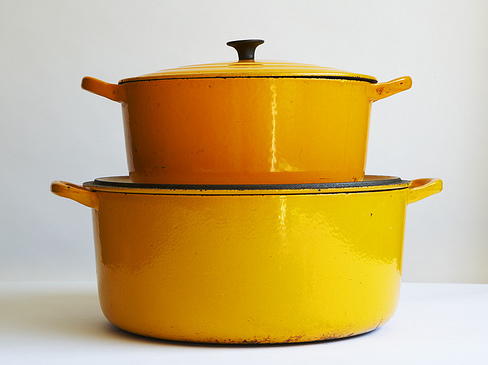 In the nineteenth century, portuguese immigrants began populating fishing towns on the Massachusetts coast, especially New Bedford and Fall River. A community of Portuguese fishermen and their families also thrived in Provincetown on Cape Cod and few settled in Truro and Wellfleet. As a result, a good number of traditional old Cape Cod dishes are called Portuguese-style, such as this luscious stew with fish, clams, linguiça sausage, and kale. Many of the local clam shacks on Cape Cod will offer a Portuguese kale soup or a variation on this recipe. Every summer for nearly fifteen years I would take my kids to our little house on Drummer’s Cove, in Wellfleet, and we would make this stew, usually with clams that the kids dug up at low tide near our beach house. The Portuguese-style linguiça sausage is rather easily found in supermarkets in New England, but elsewhere you can use Spanish-style (not Mexican-style) chorizo, hot Italian sausage, Cajun andouille sausage, or Polish kielbasa. The Russian kale I call for in the recipe is a darker-looking kale, but go ahead and use whatever is available. 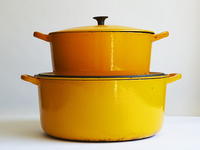