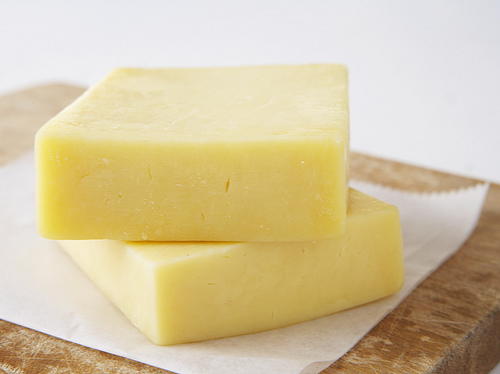 The combination of potato and cheddar has been a popular pierogi filling for generations, especially in the great lakes region. Extra-sharp Cheddar is the type used here, but any other type, except mild, will work just as well. Like other time-honored pierogi recipes, this one includes caramelized onion in the filling. These dumplings are made using the Half-moon fold (see Notes).

There is no quicker or easier fold than the Half-Moon Fold, which is essentially a dough round folded in half over a mound of filling (or a dough square folded in half into a triangle). It’s a great go-to fold for most filled dumplings if a traditional fold is too involved or time consuming.

1. Center the filling on top of the dough round.

2. Fold the round neatly in half, pushing out any air.

3. Pinch to seal. Dab a little water along the edges, if needed, for a better seal. 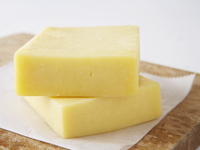