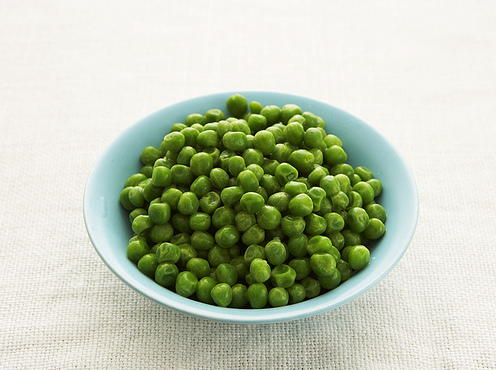 Favas, peas, and artichokes come back each spring to the market, slowly at first and then in divine abundance. This dish is an ideal way to show off this stunning trio of green. You need to use a substantial pasta, such as orecchiette or penne—one that will hold its own alongside the vegetables. Use your best extra-virgin olive oil for drizzling over the finished pasta.