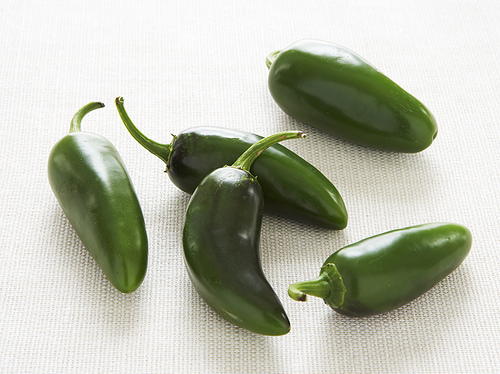 Editor's Note: These Piquant Tamales are bursting with spicy, savory flavor - it's no wonder that homemade tamales are one of the most sought after Mexican recipes among those who love cooking. Jalapeno peppers give this tasty tamale recipe a bit of a kick, while vegetables such as eggplant and zucchini bring a unique new element that you don't always see in traditional tamale recipes. While tamales often contain meat such as chicken or pork, this happens to be an entirely vegetarian recipe (although it is not vegan.) 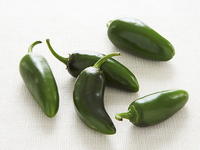 Editor, recipes containing lard are neither vegan nor vegetarian!

Hi Pollyanna! Good catch - it looks like these were accidentally tagged as "vegetarian" instead of "vegetable." We'll correct that right away. Thanks so much for reading!