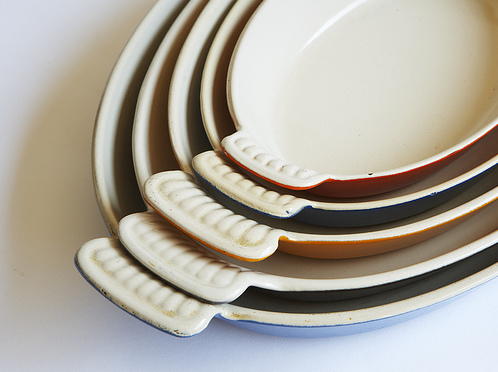 This is nothing more, really, than an Italian-inspired stuffing. This one is light, spicy and spoonable. I go for hot Italian sausages here, since it’s the contrast between the sweet, fruited bread and the fieriness of the sausage that I love; but it would work with the milder variety, too. You can’t, however, substitute normal breakfast sausages: the rusk in them would add too much breadiness; that element is elegantly provided already. If you don’t like the dried fruit in panettone, then go for a tall, round loaf of pandoro or challah instead. In either case, be sure to brush off all the bits of visible sugar from the top. I just slice off the sugar-covered bits. For broth, I simply use good store-bought carton or can. If you're starting off with hot broth, make it up first and leave it to cool a little before mixing in with the eggs.

Make the sausage meat and celery mixture. Cool, cover and keep in the refrigerator for up to 2 days. Toast the panettone cubes and store in an airtight bag or container for up to 1 week. Finish with the eggs and broth, as directed, when ready to use.

Read Next12 Easy Weeknight Dinners: Dinner Ideas for Any Night